How to record the iPhone screen without jailbreak?

18 Views
0 rating based on 0 reviews
Answer by 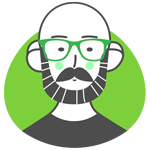 There are a lot of people that want to know how to record their iPhone screens without jailbreaking their phone. If you don't know what jailbreaking is, I won't go into detail here, but in short, it allows you to do more with your iPhone than Apple (the company) wants you to do. That includes using apps that allow you to record the phone screen easily. 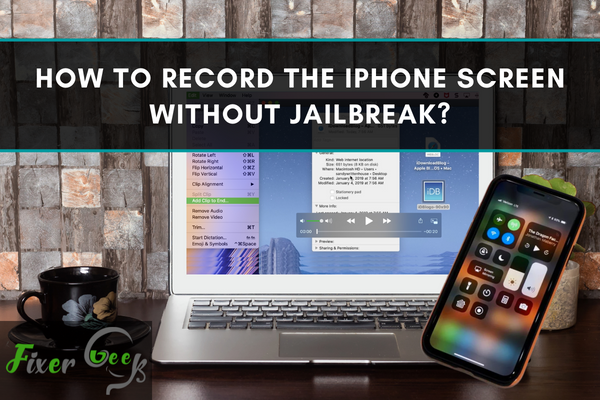 Recording a screen cast of your iPhone or iPad is always a daunting task. If you've tried to record a screen cast on your iPhone, then you might be aware that there is no global screen recording app available on the App Store and you'll have to end up jail breaking your iOS device to record the iPhone screen, which is not a smart choice. This article will help you with the question - "How to record the iPhone screen without jailbreak?”

If you’re a YouTuber or you just need to record a screen cast to show your friend how to use Excel or want to record the game play of an intuitive video to upload it on YouTube, this guide will help you in recording the iPhone screen without jailbreak. This guide can also help you in recording the real-time screen of any other iOS device like iPad, iPhone,  and iPod touch but you would need to ensure that your Mac runs on an OS X version or higher to record.

Connect your iOS device to your Mac PC using a lightning connector cable. 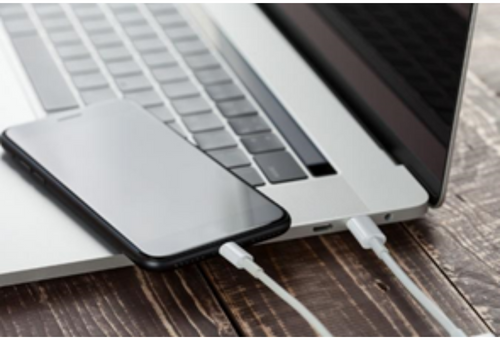 Run the QuickTime Player on your Mac PC and search for New Screen Recording in the file directory. 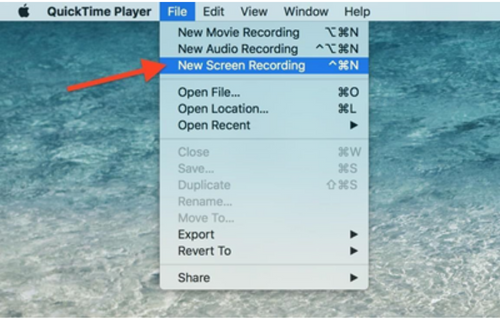 Click on the downward arrow next to the record button in the New Screen Recording tab and then check the Camera and Microphone sections to select your iOS device. This step will set up the QuickTime player for recording the audio and video from your iPhone, and meanwhile, you can also choose the recording quality. 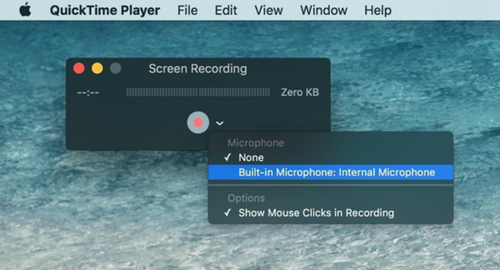 Select the record button to start recording so that you would be able to record whatever you need to on your iPhone or iPad.

If you're done with the recording, click the stop button to stop the screen recording. 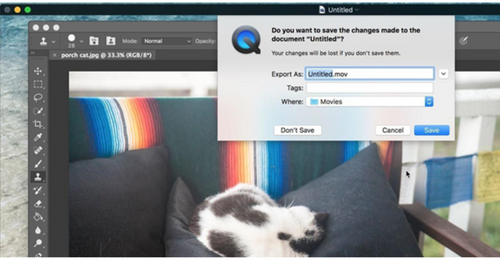 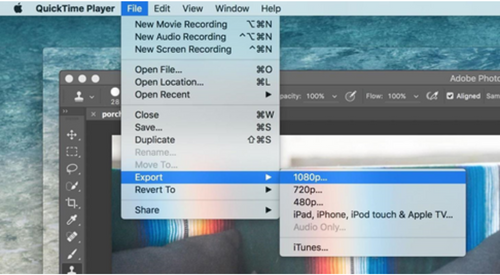 The quality of the recorded screen casts by QuickTime will only vary if you are recording a high-end computer graphic game because as we’ve discussed earlier, the resolution of the screen recording also depends on the frame rate of the Mac’s display. Still, if you are not satisfied with the recorded video, delete the recording and start recording again.

The QuickTime comes with many unique features. Before or after saving the video, you can also do some necessary edits to it, like trimming, splitting, flipping, and rotating the canvas, among other things. 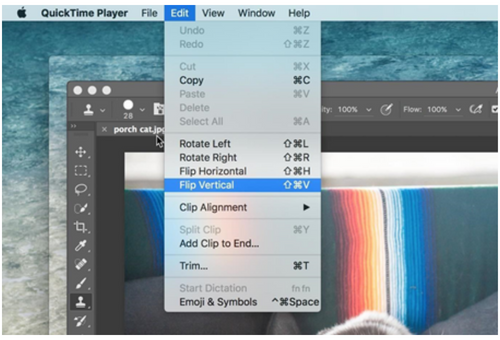 After finishing the recording, you can easily export or share it in different resolutions using QuickTime. Click on the file option in the menu bar and then select export or share according to your preference. 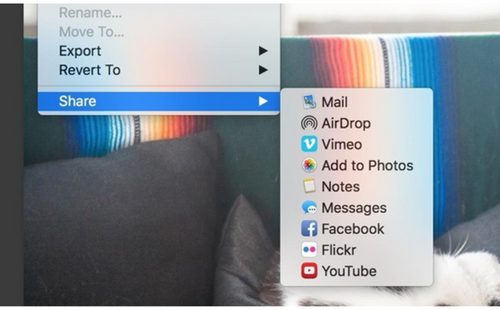 The share option of QuickTime offers standard OS X methods of sharing the screen recording. You can use the methods like Mail, Messages, Notes, Photos, or Airdrop and you can choose to upload either on Video, Face book, Flicker, or YouTube.

As we have discussed earlier, you can also use QuickTime to record the screen cast of your iPad, iPhone, or any other iOS device. The QuickTime comes with various standard features that require your Mac to run on a Mac OS X version 10.10 or higher, and meanwhile, your iOS device must at least run-on iOS 8 or higher version. You may now have come to understand how handy this inbuilt QuickTime Player is to record the iPhone screen without jailbreak.